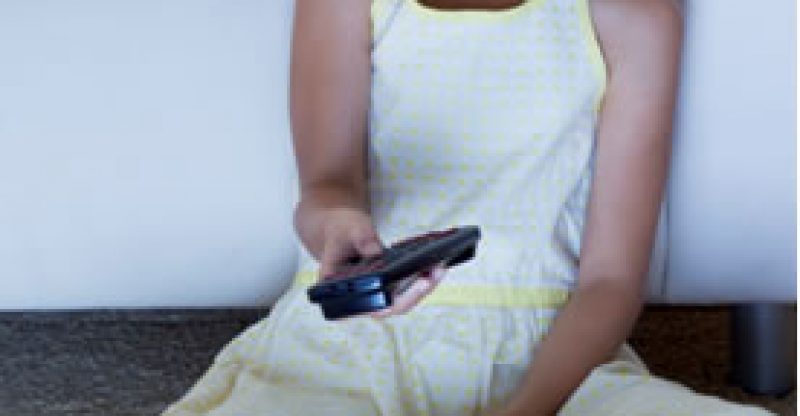 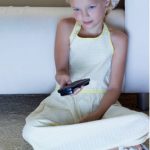 Last year I went somewhere that no mother had gone before – at least on my block! I was tired of my children sneaking the television on the minute I went outside. We had rules of course – a show in the morning, one 1/2 hour show in the afternoon and a show at night. But if you think about it, that is a lot of time staring at a box! So I took the plunge – no television for an entire week. My children thought I had gone insane. I heard tears, speeches and even bribes, but I stood my ground.

The first day I thought my children would make me crazy. They seemed to wander around like zombies, bumping into walls. I had to make them go outside and even gave them ideas on what to do. But after day two, something amazing happened. Their minds began to work again! They practically stayed outside all day, making up creative games. It reminded me of my own childhood when my mother had to call me in as it got dark.

On day four and five, the television was never even brought up. This not being a perfect world, I began to hear questions about the TV toward the end of the week, but its importance had lessened significantly. Now every few months I take a few days where the big “T” is not allowed. I equate it to “jumpstarting” my children’s brains again.

Where has your child surfed?
Children and Nightmares
When Your Child Fears the Dentist
Toddler Survives Three Days in the Woods
Potty Training 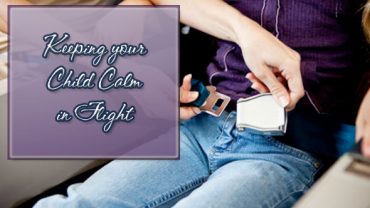