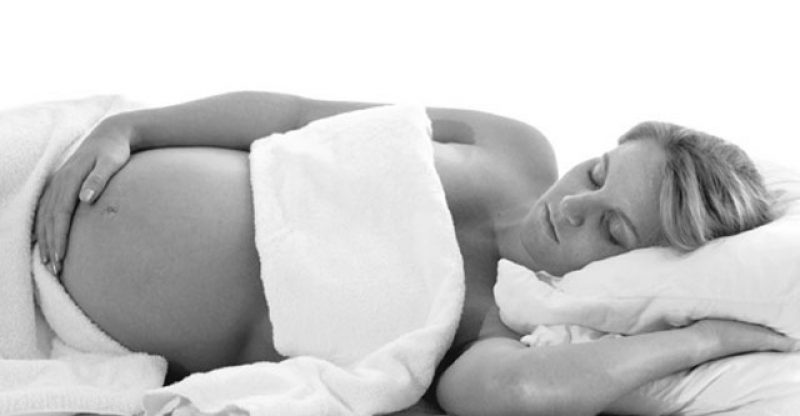 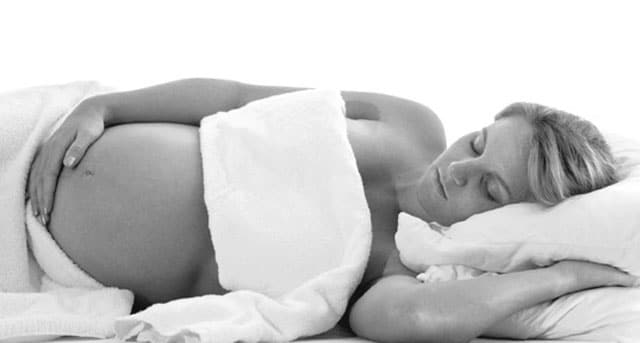 Poorly controlled asthma in pregnant women can lead to complications in pregnancy. This according to a study in the British Journal of Obstetrics and Gynecology. Premature babies and babies with lower birth weight were cited in this study.

One million pregnant women were studied from the years 1975 to 2009 and those with badly controlled asthma, 50% had a higher risk of developing preeclamsia (a form of high blood pressure in pregnancy).

Of those women studied, 25% were higher at risk of having a premature baby. Babies born to women with asthma not treated properly were 0.2 lbs lighter in weight that those moms without asthma.

“The findings are significant and call for women with asthma to be more closely monitored during pregnancy,” study leader Dr. Christina Chambers, a professor of pediatrics at the University of California San Diego and program director of the non-profit California Teratogen Information Service (CTIS) Pregnancy Health Information Line, said in a CTIS news release.

“It would be advisable for women on regular medications for asthma or having frequent symptoms to be monitored at least monthly during the course of their pregnancies,” she suggested.

Birth Control Pills Recall
Should You Get a Flu Shot This Year?
9 Refreshing Tips for Women
Keep Your Christmas Tree Fresh the Easy Way
Make Your Pills Easier To Swallow