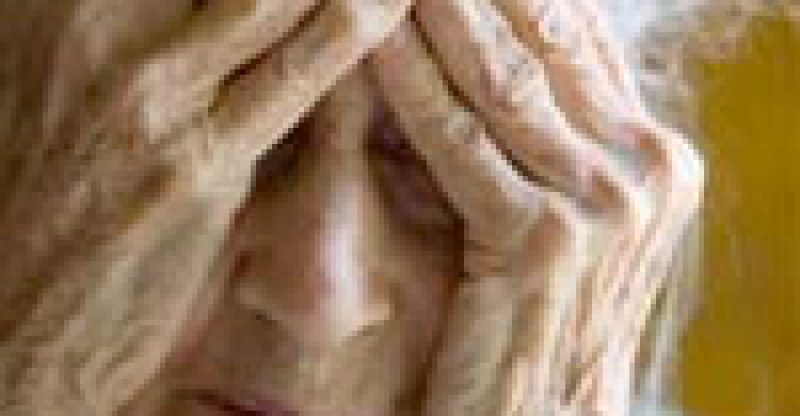 Good news for those who have Alzheimer’s disease that runs in the family. Recent studies on mice suggest that the disease starts elsewhere in the body and not in the brain. It is believed that there may be a liver link and that Alzheimer’s starts in the liver and then carried to the brain.

Laboratory mice were treated with a drug that made it impossible to cross the blood-brain barrier and get into the brain. To their amazement, reduced amounts of beta amyloid was found in both the blood and the brain which means the protein was found elsewhere in the body.

About the findings, Greg Sutcliffe, of the Scripps Research Institute in La Jolla, CA, had this to say, “Everybody has assumed that it’s the beta amyloid that originates in the brain that causes the brain disorder … Had I not seen the data, I would have scoffed at the idea that it might come from someplace else,” he said.

Sutcliffe adds, “I think it’s possible to foresee a day not too far away when Alzheimer’s becomes completely preventable.”

More information is needed and studied before knowing how much of the beta amyloid produced outside of the brain is enough to cause Alzheimers and whether stopping the formation will treat the disease.

Low Levels of Vitamin D and B12 in Altzheimer’s Patients

Other studies have been done and are being done involving Vitamin B12 deficiency and low Vitamin D.  For those with Alzheimer’s or symptoms of Altzheimer’s disease, they should be checked for Vitamin deficiency and abnormal liver enzymes.

In addition, some studies have shown significant improvement in patients who have Alzheimer’s by including refined virgin coconut oil into their diets.

With all the research being done, it is exciting to see the progress with Alzheimer’s disease and hope that our loved ones may not need to suffer any longer.  As mentioned above, some feel that a cure is close. 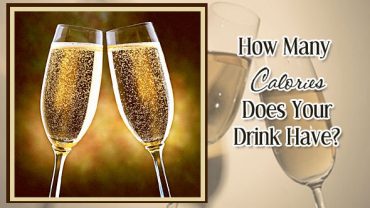